Cheats in Dota 2 are not a myth, there are a lot of them from simple scripts for auto-casting to the more advanced ones. Here I will talk about complicated cheats for Dota 2 that are gaining a huge advantage to anyone. 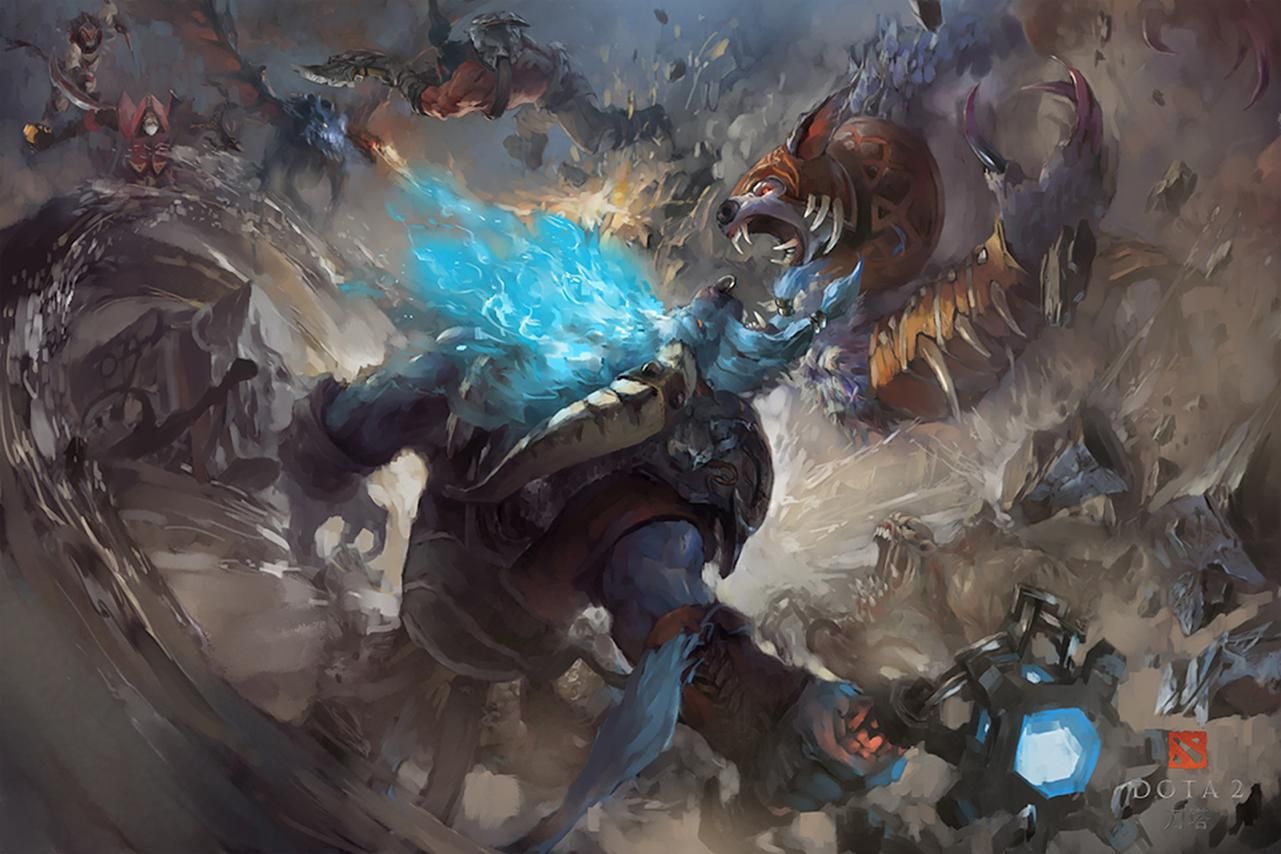 I am writing this article with just one purpose – to draw Valve and public attention to this issue. I will never advertise such kind of Dota 2 cheating, so do not expect to find any links to hacks here. Dota 2 always highlighted by the one little and charming factor – it was a game without cheaters, so the competitions here were thrilling and fair. But now I have doubts, cheaters might play with you in every match, and we cannot even be 100% sure that these cheats don’t affect the non-Lan tournaments of the professional scene. So this article must be spread around to attract Valve attention to this huge problem, they need to take some actions to prevent a disaster.

There are a lot of useful cheats in Dota 2, and here are the ones that will greatly boost your gaming performance. For example, you could always see the mana bar of enemies that may be useful in all kind of situations, from planning your next actions to the situation when you playing as Anti-Mage and looking for the best target for your ultimate.

Another hack automatically dropping items from the inventory if you are using mana regen items like Enchanted Mango or Soul Ring. This script automatically drops all int gaining items when and instantly picking up them, so it is almost unseeable.

The most popular kind of Dota 2 hacks is the one, that allows you to increase the maximum camera distance and could draw some circles around your hero, This will give you a full understanding when you are standing in the experience gain zone and other useful info. If you are playing as a Lone Druid then you will always see the safest distance from where you could control your Spirit Bear. 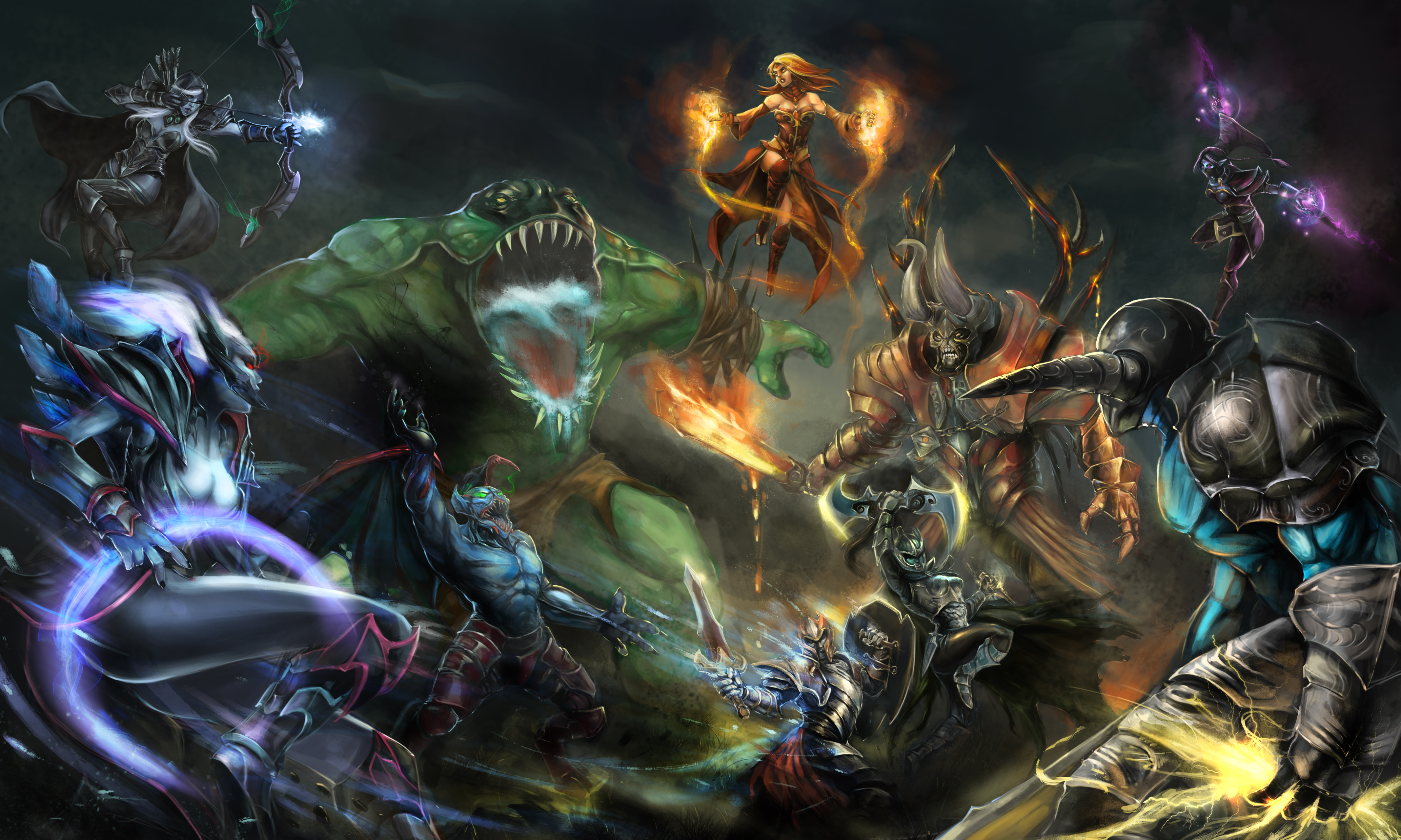 The script that automatically picking up runes is unbeatable. No one could click faster than it, so enemies will not have a chance if they don’t have any CC abilities to disable you for a second or two.

Another ultimatively unfair cheat prevents anyone from using any mass CC abilities in the moment of casting. They require any interrupting item in your inventory, like Scythe of Vyse or Orchid Malevolence. Then the script automatically detects targets in the range of these items and if it detecting that they are going to cast a crowd control ability, it hexing them or applying silence. I tested it on Enigma’s Black Hole and it was interrupted in 10 from 10 cases. Enormous advantage, that may turn a teamfight and win the whole match.

And the last one, that I have detected – cheat that automatically shows you most of the spells you must not see, such as Torrent from Kunkka, or Charge of Darkness from Spirit Breaker. Even the trajectory of Sacred Arrow is highlighted. For now, this cheat is not working with all available spell, for an example, it cannot detect the Sun Strike or the Ice Blast.

Map hacks were a meme while ago, but the terrifying reality is here – Map-hacks are real. And the scariest part of it, that the professional players could collect data from it without being noticed. This tool will give an advantage to a person who knows how to exploit all extra info from it for successful ganks or safe farming.

The first hack allows you to see an alert when enemies are using teleport scroll. The special sign will appear in the top right corner and you will see the destination place of the teleport both on the minimap and in the fog of war. Another hack will give you information if an enemy is farming in the jungle. You will see everything, who he is attacking, how many creeps are left and others.

Even if the hacks may look like a nice way to climb the MMR ladder in Dota 2, always remember that you are going to be banned for this, sooner or later. Even if you will reach the desired rank with them and then disable cheats, you will be dropped down incredibly quickly. This is a Taboo – to play with hacks in all online games, so you would like to use another tool for climbing – Dota2-Boost.

Dota 2 boosting may look like another form of cheating, but in general, it is not cheating at all. Your rank will quickly go down if you are not good enough for the rank you have been boosted, so you need to learn how to play Dota 2 by yourself. Dota2-Boost.com might help you only in one situation – you are playing like a god, comparing to other players in your MMR bracket, but just do not have enough of time to climb to the place you belong.

Another huge advantage of the MMR boosting, that you will have direct contact with a person who is in charge of the boosting process. He is a professional player who knows a lot of interesting tricks so do not hesitate to have a small talk with him. You will never have such a chance to increase your own game style.