Guide for Glacials in TFT 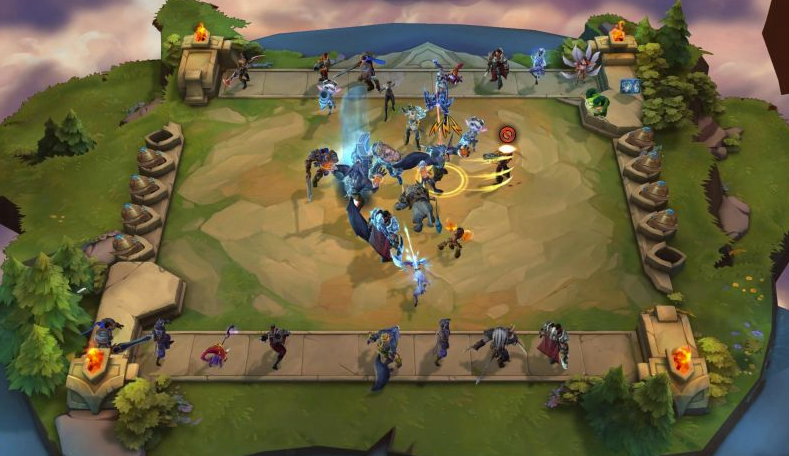 Also, Ashe could be your core champion, especially if you will be able to find 2 Spears of Shojin. Then her ability cast frequency will be increased incredibly, this tip was taken by analyzing games of boosters from https://tft-boosting.com.

If you want to gather a team from Glacial champions then I highly suggest you combine them with Rangers, taking the next units in your army:

Start your early game with the nobles, to easily win early rounds. Vayne and Ashe will be your Carry champions, but if you see that someone else is trying to get a 3-star Ashe, then you would better focus on Vayne. It will be much easier to get a three-star Vayne. 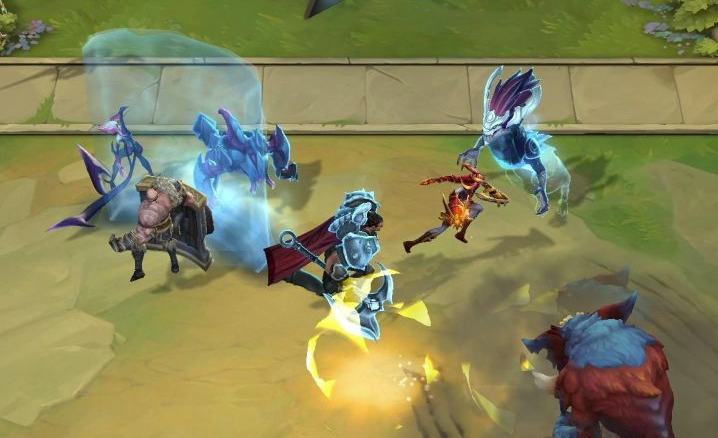 Ashe is the best choice, thanks to the CC ability, especially if you will equip her with 2 Spear of Shojins.

Strategy and Positioning of Glacials

Positioning is the same in most cases, so this is an easy part. You need to place your units with a high amount of health (Volibear and Sejuani) in the frontline, while damage dealers must stand behind. Casual corner positioning could work a nice here, thanks to this positioning you will be able to surround your strong champions with tanks and keep them away from the enemy Assassins.

The strategy is a bit harder. In the early stages of the game, you may find some trouble, but in the mid and end-game, you will see the whole power of this stack. At the start of the game, you need to gather 3 Nobles, to survive the early game, until you will be high enough to get your glacials.

Garen and Fiora are showing the best results in the early composition. But what about itemization? The whole strategy is built around Spear of Shojin. So you need to find and get champions with the B.F. Sword and Recurved Bow. If you have not enough items for Shojin, then build Rapid Firecannon. Items must be placed in the Garen or Fiora in the early stages because you will sell them later anyway. 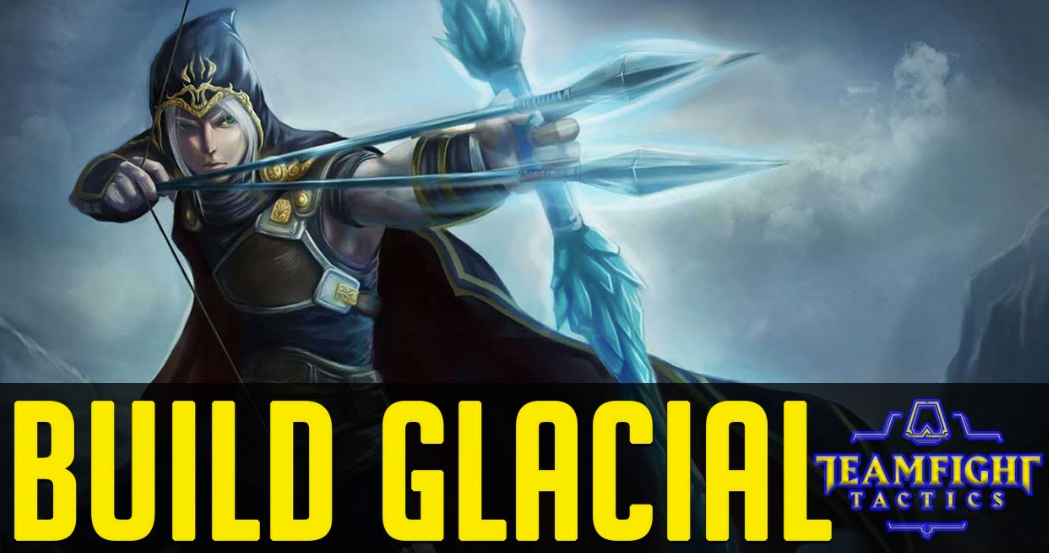 Look for the Mordekaiser in the early game, but do not place him on board. He could stay on the bench before his time will come, and you need to have 3 nobles to survive the early game. BUT! If you have found an early Varus and Vayne, then you may increase your level up to the 4th level, to get a build from the Ranger class.

Items, which you would find during the whole match, would show you which champion will be enhanced with them. For example, if you are gaining only recurved bows and needlessly large rods then you need to buff Vayne. And if you got a lot of B.F. Swords – then Ashe is your choice.

In the middle stage of the game, you need to start looking for Ashe, which may become your main damage dealer. Start to enhance Vayne and Varus and look for a Volibear. This is the time when you could start looking for a full build, as soon as you will have enough champions for the Glacial bonus. It would be even better if you will find some place for the Sejuani. With the Mordekaiser you will have a Knights bonus that will incredibly boost your durability.

Increase your level only when you will have another unit, which could be placed immediately to gain a new synergy bonus. But remember that the higher your level will be, the lesser are chances to get low-tier champions, so it would be a huge mistake if you are chasing for a low-tier three-star figure. But from the other side, leveling up will increase your chances to get Anivia, Kindred or Sejuani. It is up to you, which way you need to go from here.

This is a time, where you need to furiously re-rolling champions. If you already have 2-star Sejuani and Kindred, then it would be an extremely low probability that you will get a three-star. You need to look for Anivia, that will give you a 4-man Glacial bonus, that will increase the chance of stun a little. In the end, if you will have a free space on board, do not hesitate to place a Cho’Gath. Another AoE CC ability could be extremely useful for your army.